Dr. Yang Yang has been named one of the “World’s Most Influential Scientific Minds” 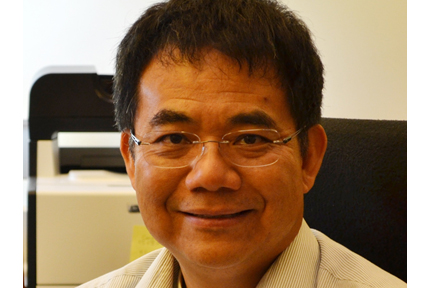 Professor Yang Yang has been cited by Thomson Reuters Intellectual Property (IP) and Science as one of the “World’s Most Influential Scientific Minds.”

The recognition has been based on an assessment of more than 120,000 research papers and citations published by thousands of scientists between 2003 and 2013.

Thomas Reuters noted that there has been significant growth in solar cells. Professor Yang’s work on that area of focus has led to invention of the inverted organic solar cells.