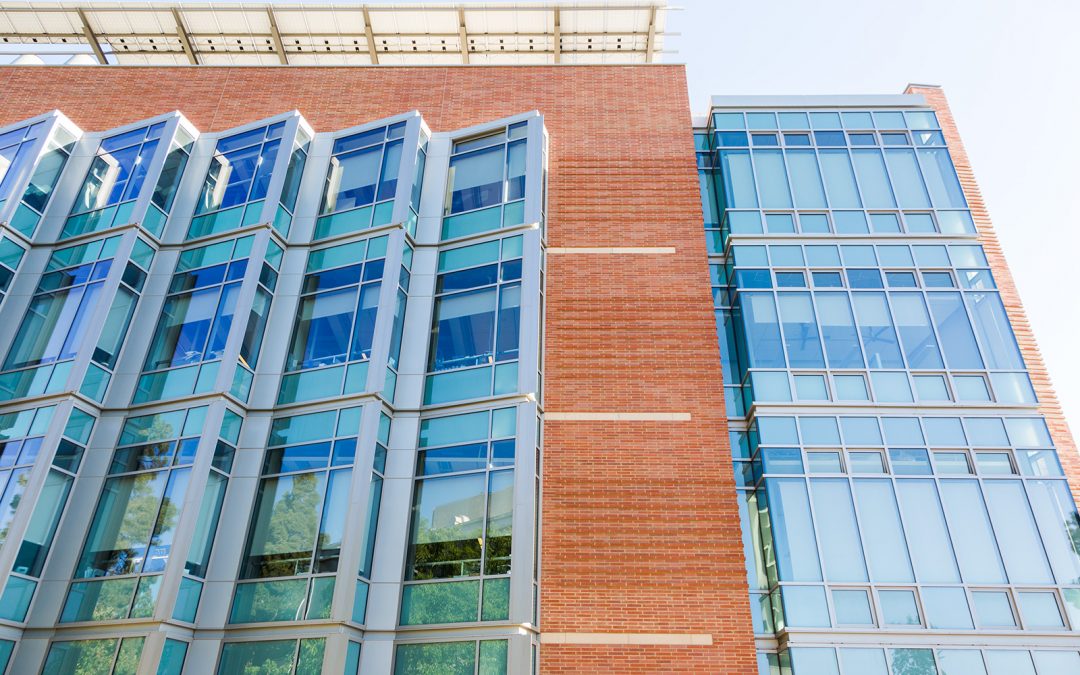 By Priscilla Guerrero and Shruti Iyer

A UCLA professor received a grant to develop a new treatment that could make COVID-19 vaccines more effective.

Song Li, the chair of Samueli School of Engineering’s bioengineering department, received a $149,916 grant from the California Institute for Regenerative Medicine to create a vaccine booster that could help the body defend against the coronavirus. Vaccine boosters are used after an initial vaccination to improve the efficiency of the immune system.

Mahdi Hasani, the project’s co-investigator and a UCLA bioengineering assistant project scientist, said the team already knew how to train T cells to recognize and target a specific disease before the COVID-19 pandemic.

They were able to get the grant because they were already using this technique to target other illnesses, said Manish Butte, an immunology and pediatrics professor.

“The beautiful thing about immunology is that you can oftentimes take a great idea that you were working on (such as) how to make T cells fight cancers better, and switch it around and help have it fight COVID infection,” Butte said.

The team had two options to pursue before getting the grant: they could either develop a drug to fight the virus once people got infected or they could develop the immunity of people to prevent infection, Hasani said.

Hasani said the team decided to pursue the second option.

“That is the ultimate answer,” Hasani said. “If you don’t have the vaccine, people will get infected no matter how good the therapy is.”

However, the team did not have the resources or expertise to develop a vaccine from scratch, Hasani said. Instead, the team decided to improve existing vaccines by creating a vaccine booster.

This method of working on a disease is new and there is a big chance of failure, Hasani said. However, if successful, the vaccine booster could protect people from the infection for the next 10 to 40 years, Hasani added.

“It’s a very high risk, high reward project,” Hasani said. “We are going to target and educate a very rare population of cells. This population will be different from patient to patient.”

If successful, the booster could help fight COVID-19 in the elderly population by increasing the production of memory T cells, Li said. It could also help improve other vaccines, he added.

Butte said the human immune system is like the military, with the memory T cell at the helm.

The human body has some default barriers against infection, such as the skin and chemicals inside the body. When this first wave of defense comes under attack from a virus, these cells then call in white blood cells as reinforcements, he added.

A T cell is a type of white blood cell which acts like a command center and coordinates the immune response, added Butte, who is also a co-investigator on the project.

While T cells are generally slow to respond to infections, they allow for the creation of a specialized T cell, the memory T cell, said Butte. If the immune system comes under attack from the same virus a second time, memory T cells are able to respond within minutes, he added.

“They are pre-positioned; they’re fully armed; they’re fast to react,” Butte said. “They are the Delta forces of the immune system, and they have to be trained, they’re not there the first time, they’re only there subsequent times.”

A vaccine and a vaccine booster help the body generate memory T cells before a person gets infected.

Butte said the most important aspect of this project is the collaboration between departments to quickly involve multiple people and turn an idea into a product, which is rare in academia.

“A lot of us are independent-minded and we’re all pursuing hundreds of ideas.” Butte said. “To be able to harness that level of inventiveness in a university, but also the collaborativeness towards a common goal is rare, and it is something that does happen at UCLA quite a bit.”